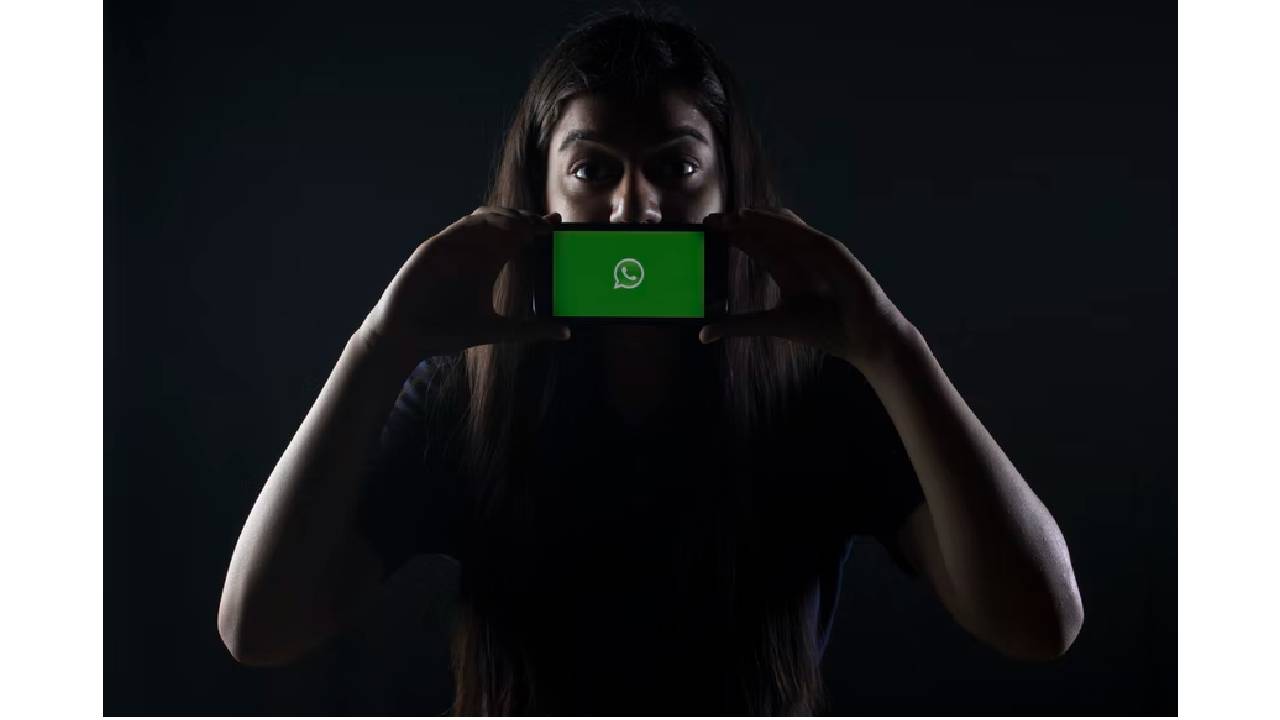 Meta-owned messaging, WhatsApp has received many updates lately, the most recent being that group admins will soon be allowed to delete messages for each member of a group chat. This feature is part of the beta version of the app on the Google Play Store, with version number 2.22.17.12.

There have been a host of other features that the platform has played with in its beta versions recently. These include – rich preview of links in status updates, waveforms for voice notes, full emoji keyboard for reacting to messages, and more. While some of these features may not make it into the public version of the app, beta testers are getting a taste of it.

The feature pioneered here, which is the delete group messages privilege for admins, is also part of the beta, rolling out to a few lucky users, WABetaInfo reported. It comes as a welcome addition to WhatsApp’s group messaging feature, which has been a nightmare for some group admins for some time now. As would be the case in every group, some members spam the chat, making the messages difficult for other users to browse. However, adding the delete group messages privilege for admins will allow them to have more control over group events. They will be able to better manage chats by deleting unnecessary messages posted by members.

As for other ongoing updates, iOS users might react to status updates soon. Considering how proactive WhatsApp developers and senior management have been, it looks like there could be more than these updates coming soon. It will be interesting to see what these updates are and how they affect the user experience within the app.

Tools and strategies for successful scaling up of TB preventive treatment