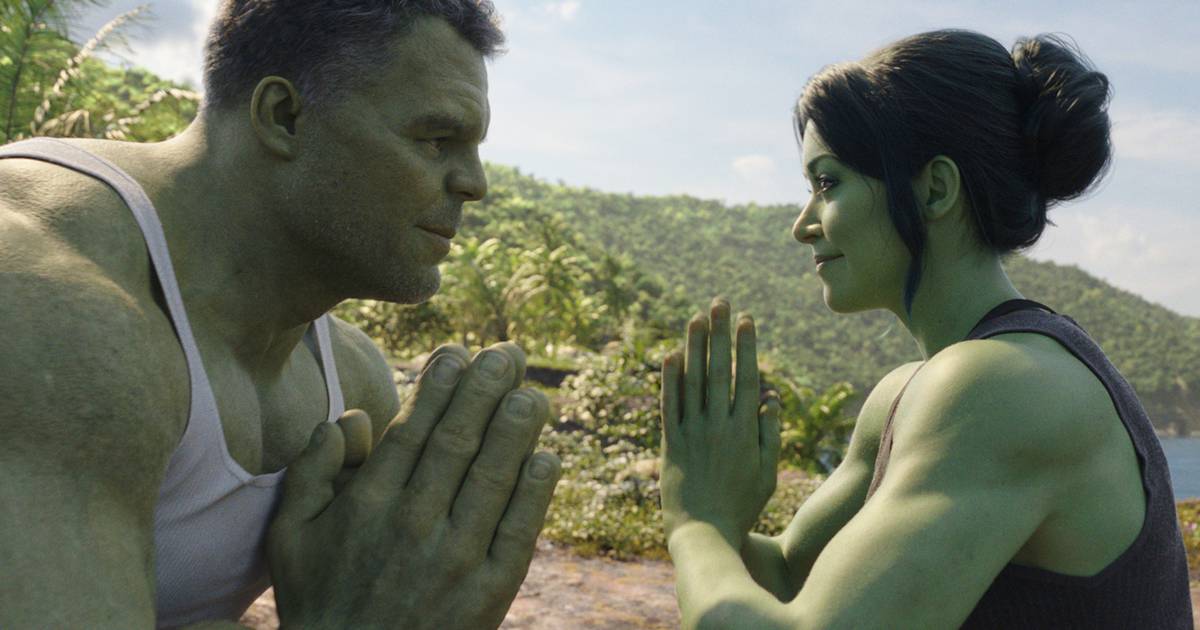 After being canceled in 2020 and holding a scaled-down event in 2021, the Chicago Air and Water Show is back in full force this weekend. You can grab a spot on the beach to watch the show, head to a lakeside restaurant or bar with a great view, or view the show from a skyscraper or boat on Lake Michigan.

If watching something from the comfort of your couch sounds more appealing, there’s “She-Hulk,” the latest entry in the Marvel Cinematic Universe, and “The Princess,” which uses media coverage to tell the story of Princess Diana.

See you next week.

The Chicago Air and Water Show stretches from Fullerton Beach to Oak Street Beach, with North Avenue Beach as its focal point. But you can also watch the action from a skyscraper or a boat. Additionally, there are lakeside restaurants and bars offering food and drink specials. Read the full story here.

Charles Stepney was a musician, producer, arranger and composer who worked with iconic artists such as Earth, Wind & Fire, Minnie Riperton and Ramsey Lewis.

He may be one of music’s greatest unsung heroes, but his daughters – Eibur, Charlene and Chanté – aim to change that. They are behind the “Summer of Stepney”, a series of events, performances and documentary webisodes celebrating Stepney’s work. Read the full story here.

The store specializes in its Chicago-style thin-crust pizza and has launched its version of the hottest food this summer: Italian beef. Read the full story here.

Yes, this is another documentary about Diana, Princess of Wales. Tribune reviewer Nina Metz writes that while there isn’t much more to say about Diana at this point, director Ed Perkins takes a unique approach in this HBO film by using media coverage to tell the story. Diana’s story. Read the full review here.

She said the most surprising dish on the menu was the vegetable spring rolls, which are dusted with a “magic dust” of mushroom powder and Korean red pepper flakes. Read the full review here.

Tribune reviewer Michael Phillips writes that series creator and head writer Jessica Gao is going to do something fun with “She-Hulk.” He describes the show as “quick-witted and exciting and engaging”, and that much of it rests on the shoulders of its star.

What to eat. What to watch. What you need to live your best life…now.

But after Tatiana Maslany’s 17-character showcase in “Orphan Black,” two character iterations are a breeze. Read the full review here.

“Laos is a kind of forgotten Asian country,” said Stacy Seuamsothabandith. “So we started with: how do we teach people about our cuisine and our culture?” Read the full story here.

Theater Y’s “Laughing Song: A Walking Dream” is a theatrical performance that takes actors and audience on a 3 mile journey through the streets of North Lawndale.

The first Blues Brothers Con will provide fans of the iconic 1980 Chicago film “The Blues Brothers” with sights and sounds from the film, according to Greg Peerbolte, CEO of the nonprofit Joliet Area Historical Museum, which hosts the festival. Read the full story here.

Understanding Payday Loans – The Basics and Beyond

A beginner’s guide to cloud computing