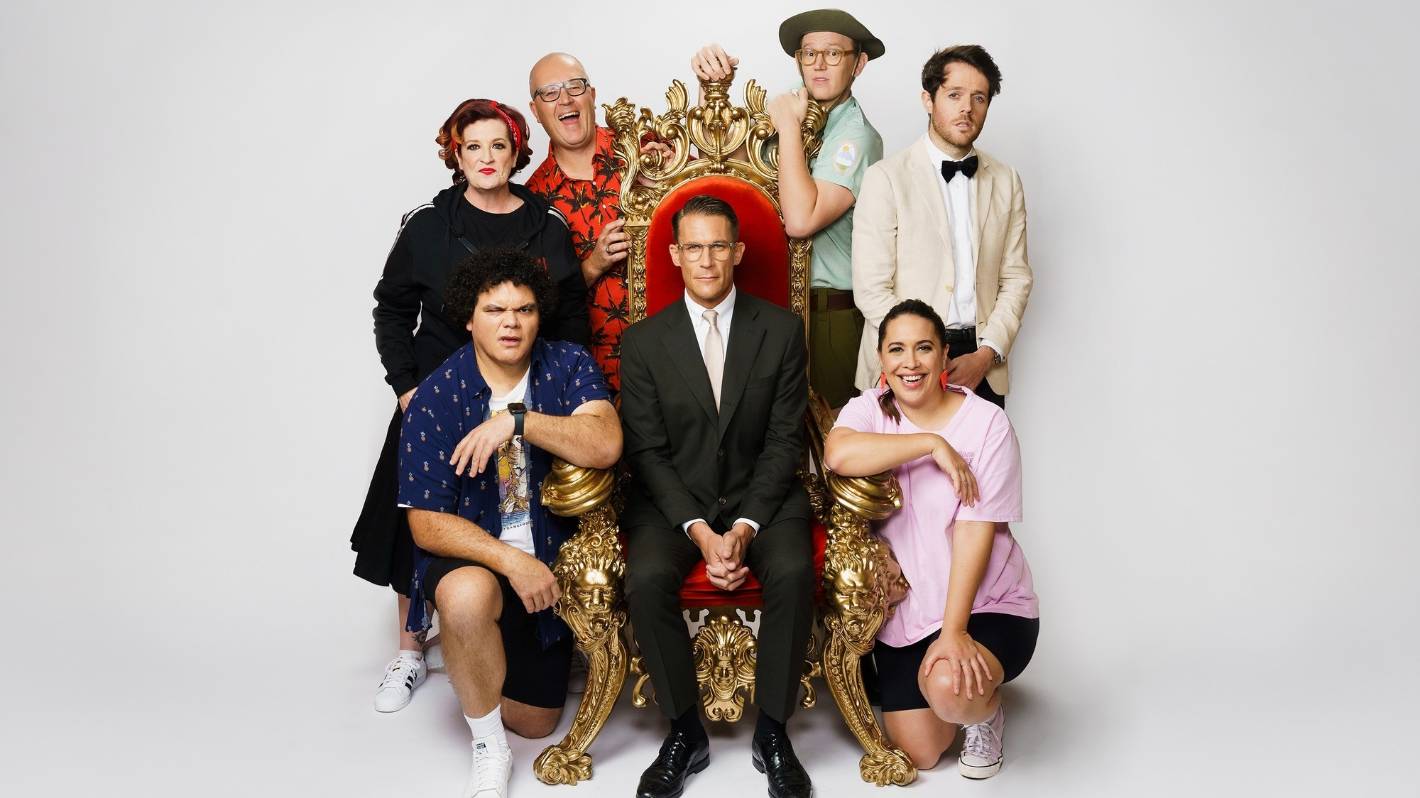 Things to watch: Your guide to the best times of the week on Sky and free TV

Listen to the Stuff To Watch podcast by hitting the play button below, or find it on podcast apps like Apple or Spotify.

Jeremy Wells and Paul Williams return to their thrones for a third season of mayhem.

A local spin-off of the hugely popular British series, this sees five amusing people take on a series of challenges in a quest for personal glory – or at least minimize the humiliation factor.

It’s now 1953 and the sleepy Cotswold village of Kembleford is stirred by acts as dastardly as murders at the local holiday camp and Lady Felicia’s illustrious New Year’s masquerade ball. With a killer in his midst, could this be the last waltz for Father Brown?

This is the film that traumatized a generation.

First released in 1978, this animated adaptation of Richard Adams’ 1972 leporidae tale left many young viewers in tears and not just because of Art Garfunkel’s molasses theme. Sparkling eyes. Rather, it was graphic imagery of cute coney carnage and a barrage of bad bunny behavior that gave many sleepless nights and inspired wishes to never let game pie pass their lips.

David Lowery’s slow-paced 2017 study of grief and despair is both puzzling and seductive.

What other recent film dares to put then-Best Actor Oscar winner Casey Affleck under a sheet for the majority of the time, or spend five minutes watching the brilliant Rooney Mara devour a family pie? And yet, despite all this madness, you will still be haunted for days.

Free debut for this local documentary which examines how the men of the South transformed from a Super Rugby Championship-winning side in 2015. As well as featuring interviews with that team’s players and coaches, it also takes a look about the ups and downs of the franchise’s early days, especially the disappointment they all felt after their neighbors to the north threw “the party at Tony Brown’s” in 1999.

Actors Dax Shepard and Rob Corddry and motoring journalist Jethro Bovingdon are the latest trio to take on hosting duties for the American spin-off of the long-running British motoring series.

In 11 episodes, the trio promises to cover everything from supercars and luxury SUVs to hot rods, poster cars and future classics.