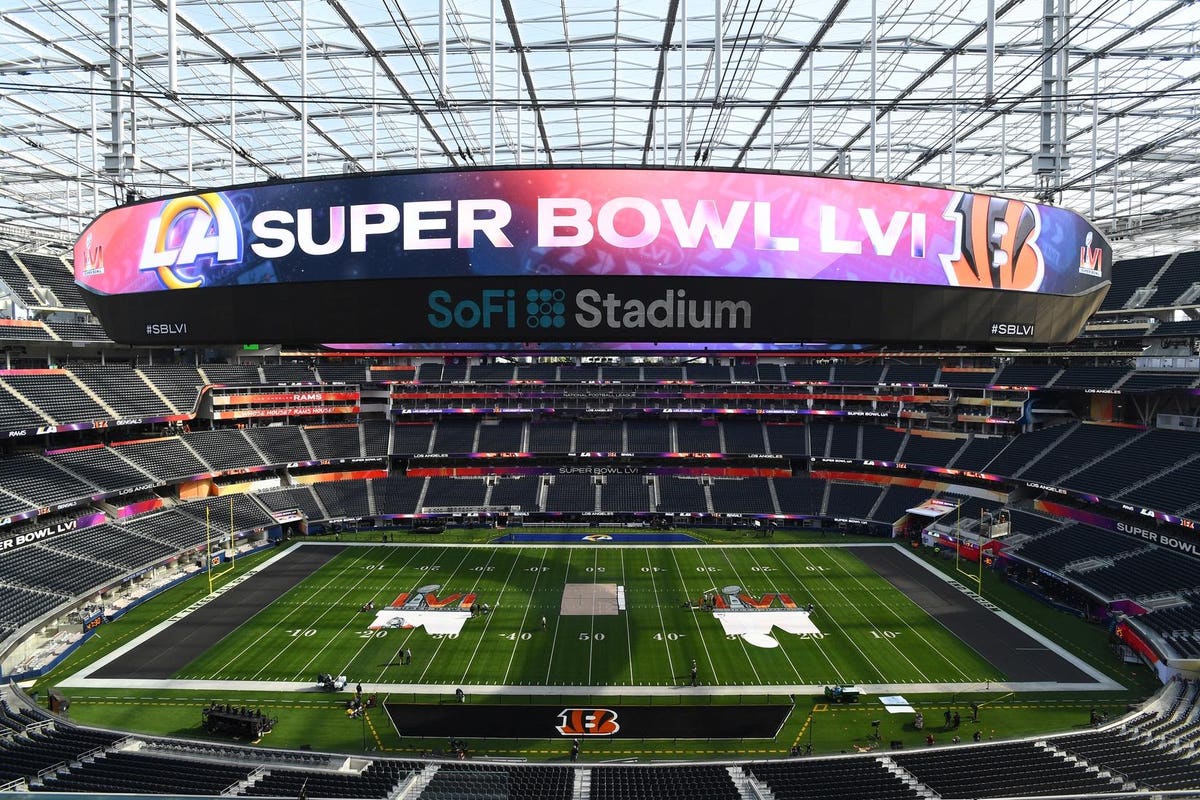 Today’s highly anticipated showdown between the Los Angeles Rams and Cincinnati Bengals marks the first time the City of Angels has hosted the superbowl in almost 30 years.

To celebrate this momentous event, Discover Los Angeles has put together the ultimate visitor’s guide to the entertainment mecca for those spending a few days in the nation’s second largest city. Whether you’re a seasoned Angeleno or a first-time visitor, there are plenty of compelling ways to fill your days while you’re in town for the big game.

Take the SoFi Stadium tour, then visit the UCLA Hall of Fame and the Petersen Automotive Museum’s first-ever Formula 1 exhibit, featuring race cars driven by Ayrton Senna and Michael Schumacher. Next, head to Exposition Park and visit the Los Angeles Memorial Coliseum to celebrate the football legacy of USC, home to the most Super Bowl-winning players of any college. Revel in “Blue Heaven on Earth” at Dodger Stadium, see statues of Los Angeles sports icons at STAPLES Center, then step onto the Hollywood Walk of Fame to pay homage to Muhammad Ali: his star is the only mounted vertically instead of being recessed into the sidewalk. Visit Rose Bowl Stadium, home of the UCLA Bruins and “the grandfather of them all,” then relax (literally) at the LA Kings Valley Ice Center.

The city’s unbeatable climate makes it impossible to resist the great outdoors. Try surfing in Malibu, skateboarding in Venice, stand-up paddleboarding in Marina del Rey or beach volleyball in Manhattan Beach. Or cycle the Marvin Braude Bike Path, better known as “The Strand”, a 22-mile bike path that connects many of Los Angeles’ best beaches, from Will Rogers State Beach all the way south to Torrance Beach.

If you fancy more intense adventures, try a bouldering session in East Hollywood or soar through the iFly wind tunnel, without a parachute. So buckle up for West Coast Racers, the world’s first single track quad launch racing rollercoaster.

Check out the Warner Bros. Studio Tour Hollywood, one of the most visited attractions in the United States, to discover how Hollywood magic happens. The tour of the nearly century-old icon of Tinseltown includes tours of the sets and sound stages of shows like Friends and The Big Bang Theory, as well as those from blockbuster movies, including Harry Potter and Wonderwoman, on the expansive 110 acre backlot.

For something different and inspiring, head to the Los Angeles County Museum of Art (LACMA) for What would you say?, an exhibition that explores the intersection of inventive design and political activism in the city. Case studies from the LACMA collection show how designers and artists have defended civil rights, opposed wars and injustice, and pushed for change (until April 17, 2022).

No visit to America’s movie capital would be complete without a trip to the brand new Academy Museum of Motion Pictures, the largest institution in the United States devoted to the glitzy industry. Its inaugural temporary exhibition, Hayao Miyazaki, marks the first North American museum retrospective devoted to the work of the famous Japanese filmmaker, recognized worldwide for his enchanting animated creations. On view through June 5, 2022, the exhibition features more than 300 items, including original image boards, character designs, and posters (among others), as well as pieces on display to the public outside of Japan for the first time.

Visit Discover Los Angeles online for more details on the above, plus a myriad of other ideas on what to see, do and eat in LA