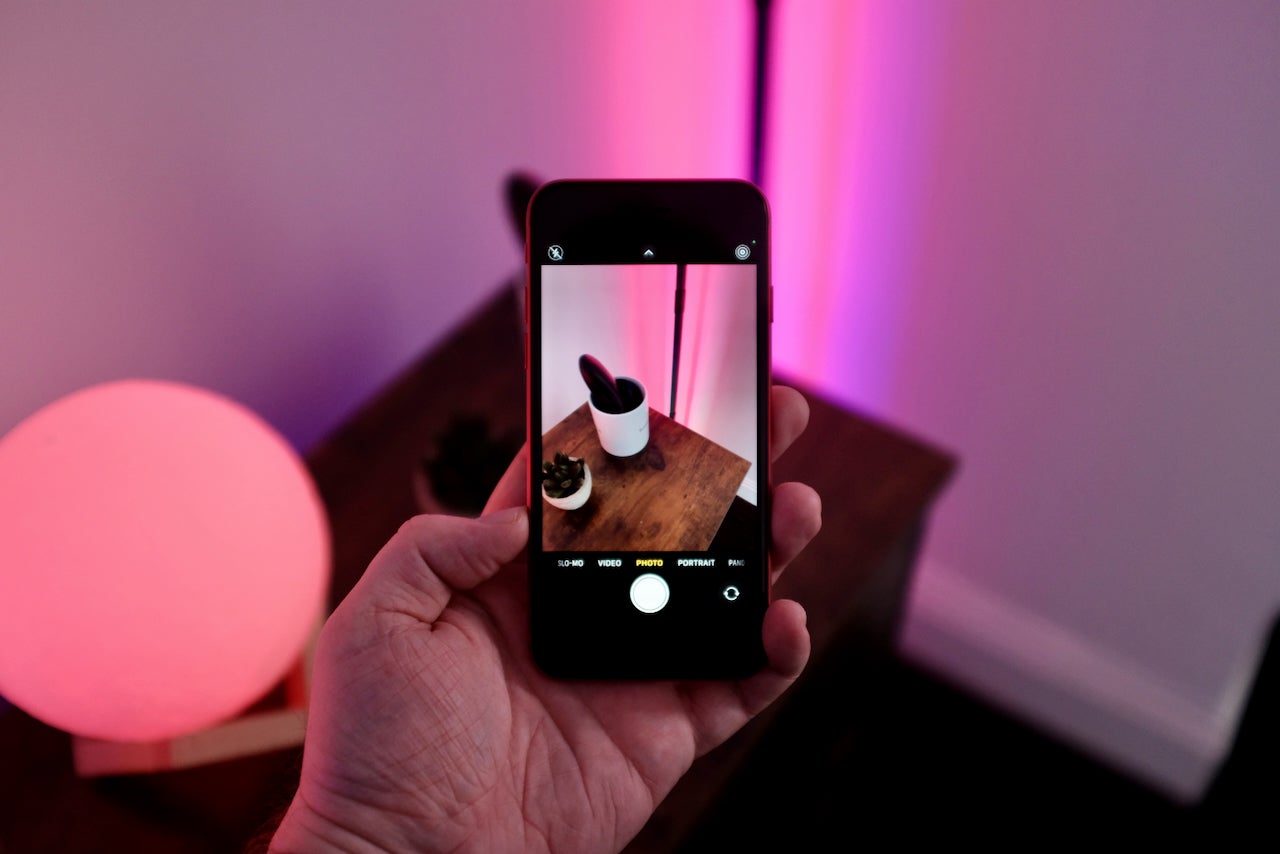 Controversial iMessage child safety tools are coming to the UK

Apple is introducing a new child safety feature for its iMessage app for UK users. The “Communications Security in iMessages” feature, which is already available to users in the US, is now coming to the UK and Canada.

The idea behind this feature is to prevent young iPhone users from being exposed to age-inappropriate content shared through the platform. This is an opt-in feature for parents, which will scan all photos sent and received via iMessage for nudity, with offensive content blurred out of young eyes.

The sender would be warned not to share the image and given a prompt to message an adult. Those receiving the images will receive a sensitive content warning and be provided with the means to contact relevant child safety groups. Apple insists that everything is done on the device. The company is also adding expanded guidance in Spotlight search, Safari search, and Siri.

When announcing the feature last year, Apple said it provided “additional resources to help kids and parents stay safe online and get help in dangerous situations. For example, users who ask Siri how they can report child exploitation will be directed to resources on where and how to file a report.

However, one of the more controversial elements of the feature originally announced by Apple last year will not be part of this stage of the rollout. Initially, Apple originally planned to scan photos on the device for known child sexual abuse images before they were uploaded to iCloud, but received considerable pushback. Apple tells Trusted Reviews there is no update on if and when this element of the proposal will roll out and in what form.

The company’s previous announcement also said parents would be alerted to offensive content, but that’s no longer the case.

“The feature is designed so that no indication of nudity detection will ever leave the device. Apple does not have access to messages and no notification is sent to the parent or anyone else.

Features will roll out in a future software update in the coming weeks, Apple says Trusted reviews.