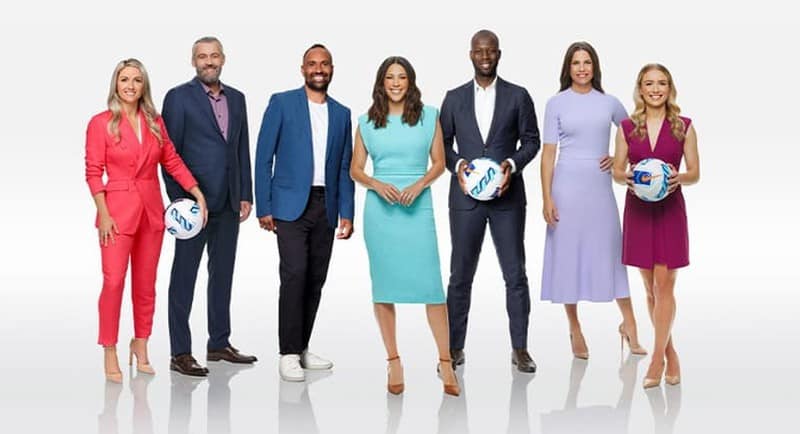 The football frenzy kicks off live Friday, February 4 between Adelaide United and Sydney FC at Coopers Stadium in Adelaide, South Australia, at 7:15 p.m. AEDT on Paramount+.

On Saturday February 5, Western Sydney Wanderers take on Western United at the CommBank Stadium in Parramatta, from a 4.45pm AEDT, which will also be available to watch on the streaming service.

More A-League Men’s and A-League Women’s matches will be available over the coming weeks on Paramount+.

In May, ViacomCBS Australia and New Zealand and the Australian Professional Leagues (APL) announced a landmark media partnership agreement with the A-League and Westfield W-League and its broadcast to Australians.

The five-year deal will give Australian rules football the biggest reach it has ever had.

Every Saturday night throughout the season, it’s Football Night on the 10th, with the A-League round game broadcast live at 7.30pm.

10 Bold will be the new home of the Westfield W-League, with a match broadcast live every Sunday in the league. All free matches will also be simulcast on 10 Play.

And, for the first time in football, A-League and Westfield W-League matches will be available on Paramount+ for $8.99, with football fans and Club members enjoying a special offer for access to all matches.

VOZ shows that over 80% of men under 40 can be reached within a month on Total TV – via BVOD (live streaming and VOD) and linear TV.
Click for more